Amazing Alex is a game created by Rovio Entertainment, the developer of popular multiplatform strategy puzzle video game Angry Birds. Initially it was announced by Rovio's CEO Mikael Hed on Yle's breakfast television. The game is based on Casey's Contraptions, a game created by Noel Llopis (Snappy Touch) and Miguel Ángel Friginal (Mystery Coconut), whose rights were acquired by Rovio.[ The game will feature educational elements and revolves around Alex, described as a curious boy with interest in building things. The game was launched on July 12, 2012 as a paid game in iOS and Android. However, the game was removed from the App store and Google Play on April 13th 2015.

Amazing Alex consists on little puzzles or challenges involving things like balls, books, ballons, and some other school supplies and toys. The player has to collect almost one start to pass the level and to move and add some objects in certain places to access the stars. {C}

{C}A max. of 3 stars can be collected to have a higher score. In the game doesn't exist numeric scores, the progress of the player only is measured by achieving more stars on the levels.

How to run Amazing Alex on your PC:

As we know, Amazing Alex for PC isn't available for yet. Rovio has already hinted that it will come to the big (computer) screen sometime in the future. If you can't wait to play your new favorite app an android emulator is the solution for all of your problems. BlueStacks is a free android emulator that can be used to run Amazing Alex on your PC. Check out the step by step guide here. From the creators of Angry Birds and Bad Piggies 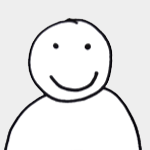 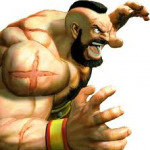 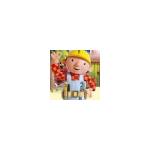